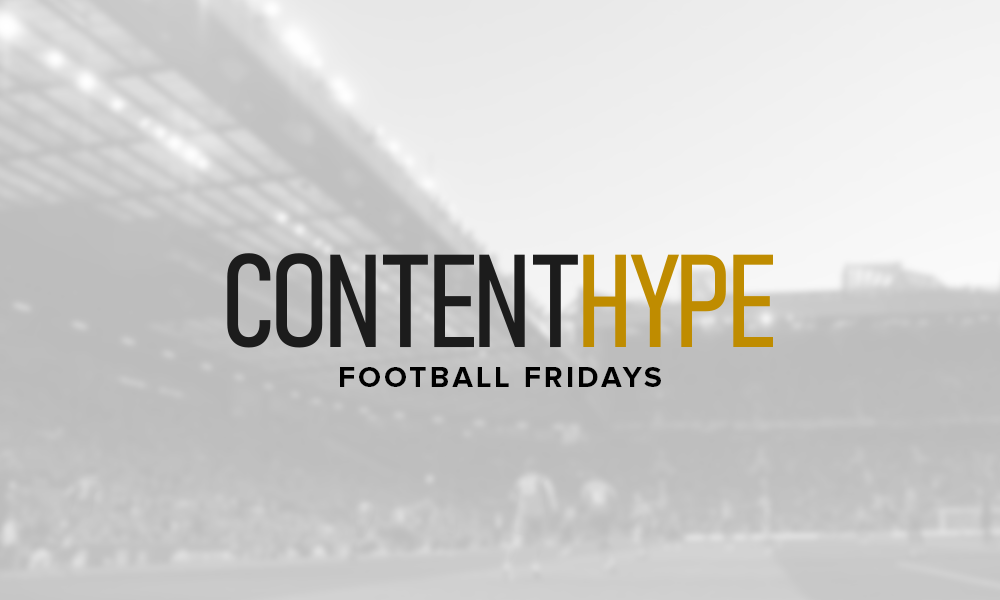 Before starting Content Hype, Matthew Galea cut his teeth as a sports journalist with a strong focus on football (or soccer, if you insist).

Today, he continues to work for clients within the football industry and remains on the lookout for great football stories.

It was a big week of football content for us this week with the opportunity to appear on Premier League Productions show Headline Makers to discuss Liverpool’s big Premier League win over Manchester City.

Liverpool took an early 2-0 lead after 15 minutes and eventually made it 3-0 before managing to fend off a feisty Manchester City fight-back to win 3-1.

The win wasn’t without controversy, however, as Manchester City felt they should have been awarded a penalty via the Video Assistant Referee (VAR) in the lead up to Liverpool’s opener.

The win means Liverpool’s Premier League destiny is in its hands and I was invited onto Headline Makers to discuss the game, its implications and similarities between VAR’s implementation in the Premier League compared to how it was introduced into the A-League.

Check out the full interview below.

This week’s A-League column on The Roar questioned why Australia’s national football league refuses to stop for international breaks.

The A-League has provided good value on the pitch this season, but with the game still struggling to engage its massive participation base, the league does not help itself by ignoring mandated international breaks.

The result is this weekend’s Big Blue between Sydney FC and Melbourne Victory being compromised by the number of unavailable players who will miss the game while representing their national teams.

Victory – already struggling – will be without five players.

Can the A-League afford to give fans a reason not to show up to games? Hardly.

It was nice to see the column receive widespread support from the Australian football community, including Brisbane Roar coach and former Liverpool star Robbie Fowler.

Check out the full column HERE.

You can also listen to me discuss the article, as well as the Socceroos upcoming World Cup qualifier against Jordan on The Roar’s Game of Codes podcast below from the 1:23 onwards.

Former Socceroo Ollerenshaw: Back Arnie In

I had the delight of chatting to former Socceroo Scott Ollerenshaw during the week and of course, the upcoming World Cup qualifier against Jordan came up.

Scott and I also discussed the start to the A-League season.

Check out our chat on FootballToday.

The Socceroos won the match against Jordan, which kicked off at 3 am this morning, winning 1-0.

I had the chance to have a chat to Paulo about what brought him to Australian and a few quick questions about his former club, Bayern, and the state of German club football in general.

It was great to see Paulo in Australia sharing some of his knowledge.